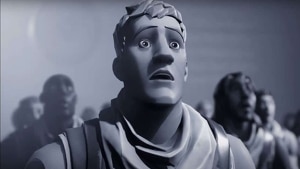 The very public spat between Apple and Epic Games over App Store fees has taken a particularly interesting turn today, as Apple has announced it’s reducing its fees for some developers: but only for those earning less than $1m (£754k) in revenue per year.

The App Store Small Business Program comes into effect on 1st January, and will see fees reduced from the standard 30 per cent to 15 per cent for developers that qualify. The decision to halve fees should significantly benefit indie and small developers, with Apple saying the change will impact the “vast majority” of developers (via The Verge). New developers will qualify immediately, while others will need to apply based on their proceeds in 2020.

It’s a major change for the App Store, but it’s worth noting this will likely make only a tiny dent in Apple’s earnings. App analytics firm Sensor Tower estimates that while the change will cover 98 per cent of companies that pay Apple a commission, these developers accounted for less than five per cent of the App Store’s revenues last year (via The New York Times).